Your newest online source for the talented British actor!
Welcome to Charming Henry Cavill, your newest source for the talented British actor! Here, you will be able to find news, photos, and information to keep you up-to-date with what is going on with his career. You may know Henry from "The Tudors", Immortals, The Man from U.N.C.L.E., being the DCEU's Clark Kent/Superman, and most recently "The Witcher". We are a proudly paparazzi-free fansite and respect Mr. Cavill's privacy. If you have any questions, comments, or concerns; don't hesitate to contact the webmistresses.
Published on In
Henry Cavill Press Projects

Henry Cavill Says Superman Will Be ‘Enormously Joyful’ When He Returns: ‘I Never Gave Up Hope’ and ‘There’s a Bright Future Ahead’ 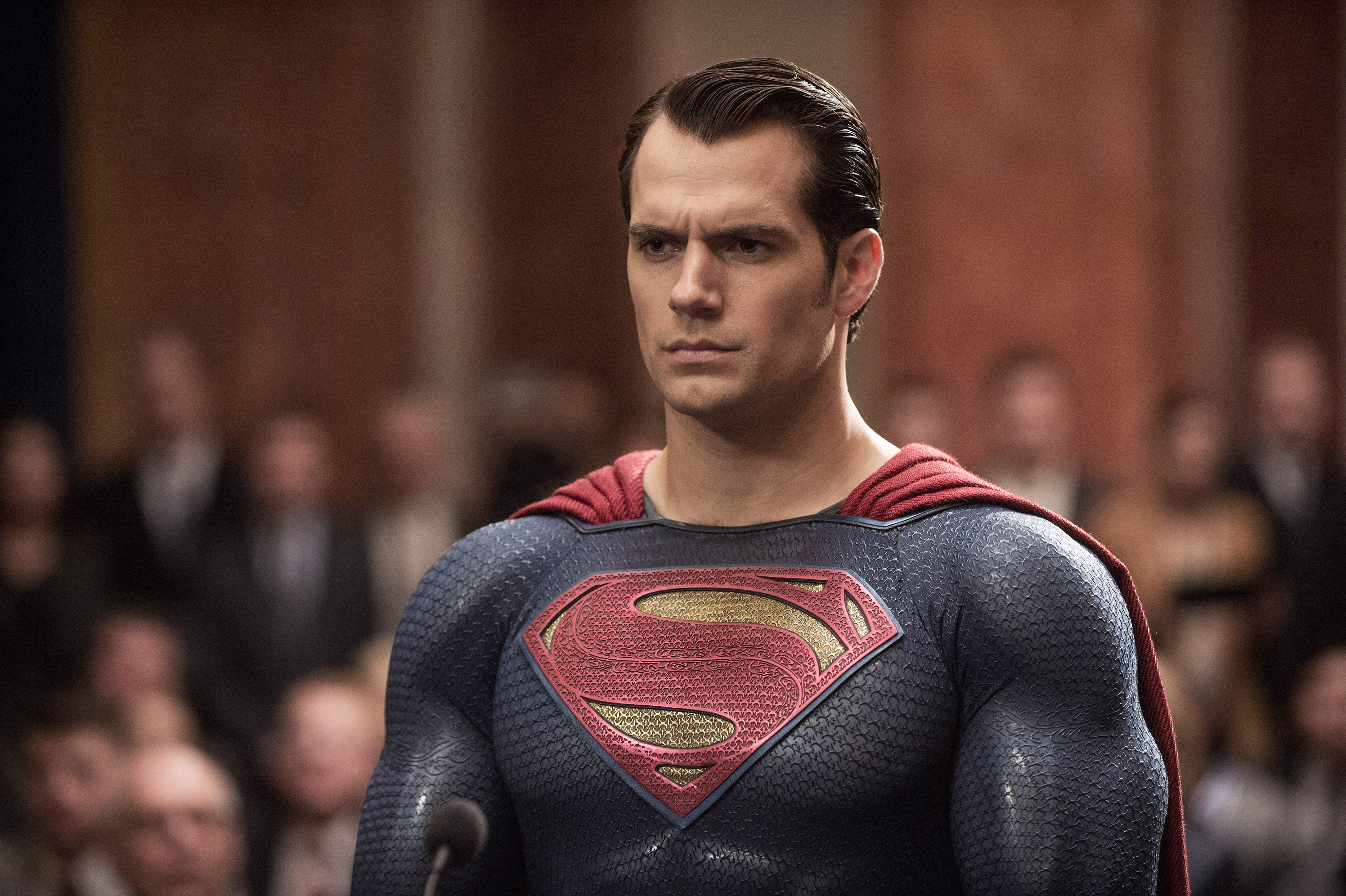 VARIETY – Henry Cavill confirmed in an Oct. 24 social media post that he is returning as Superman in a new Warner Bros-DC movie following his cameo at the end of “Black Adam.” The actor wrote to his fans, “I wanted to make it official: I am back as Superman…Thank you for your support and thank you for your patience. I promise it will be rewarded.” Two days later, Cavill spoke publicly for the first time about his Superman return during a live recording of the “Happy Sad Confused” podcast in New York City.

“The character means so much to me. It’s been five years now. I never gave up hope,” Cavill told the audience. “It’s amazing to be here now talking about it again. There is such a bright future ahead for the character. I’m so excited to tell a story with an enormously joyful Superman.”

Cavill said he got the call to film his “Black Adam” cameo as he was filming his Netflix fantasy series “The Witcher.” He had to get clearance from the production team to take a break from filming, but his Superman return was so top secret that he was not allowed to disclose why he was asking for a break.

“I went to Warner Bros.’ studio in the UK and got back in the suit,” Cavill said. “It was a very powerful moment for me. I wasn’t sure how I would feel…whether it would be something very emotionally connective because I put the ‘Man of Steel’ suit back on. I chose that one in particular because of the nostalgia attached to the suit. It was important for me to be standing there and enjoying that moment. That is one of the top moments in my career. It feels great to have the opportunity to wear it again.”

Cavill had this to say about the half decade he spent waiting for the news about playing Superman again: “I told myself I’m gonna let it sit and simmer in the background. I never lost hope, that was the key for me.”

Just where Cavill’s Superman will pop up next on the big screen remains a mystery. Dwayne Johnson touted before the release of “Black Adam” that was adamant about making a movie in which Black Adam and Superman face off. The “Black Adam” credits scene confirmed that battle is on the way, although Cavill is likely to get his own standalone Superman movie first. Variety reported the Chuck Roven-produced Superman sequel is currently soliciting pitches from writers.

Comments are off
Published on In
Henry Cavill Projects

Henry took to Instagram this morning to officially announce his return as Clark Kent/Superman in the DC films!

We were kindly gifted with our first look of Enola Holmes 2 yesterday, along with a release date! I’ve added the released poster and a few production stills, and don’t forget to stream this sequel November 2, 2022 only on Netflix!

"The Witcher" [2019 - ]
as Geralt of Rivia
Geralt of Rivia, a solitary monster hunter, struggles to find his place in a world where people often prove more wicked than beasts.
Information • Photos • Stream on Netflix

Black Adam [2022]
as Clark Kent/Superman
Nearly 5,000 years after he was bestowed with the almighty powers of the Egyptian gods - and imprisoned just as quickly - Black Adam is freed from his earthly tomb, ready to unleash his unique form of justice on the modern world.
Information • Photos • Official Site

Enola Holmes 2 [2022]
as Sherlock Holmes
Enola Holmes takes on her first case as a detective, but to unravel the mystery of a missing girl, she'll need help from friends and brother Sherlock.
Information • Photos • Stream on Netflix

courtesy of august-walker on Tumblr

Charming Henry Cavill is not in any way affiliated with Henry Cavill or any representation there of. Please remember, we am NOT Henry. This is a fan-made and managed website. All content is copyright © 2020-2022 to Charming Henry Cavill unless otherwise stated. Hotlinking is forbidden. If you feel any of the material rightfully belongs to you and want it removed, contact us and it will be taken off without question. If you have any complaints please contact us before taking any action. We are proudly paparazzi-free and respect Mr. Cavill's privacy.
We use cookies on our website to give you the most relevant experience by remembering your preferences and repeat visits. By clicking “Accept”, you consent to the use of ALL the cookies.
Cookie settingsACCEPT
Privacy & Cookies Policy

This website uses cookies to improve your experience while you navigate through the website. Out of these cookies, the cookies that are categorized as necessary are stored on your browser as they are essential for the working of basic functionalities of the website. We also use third-party cookies that help us analyze and understand how you use this website. These cookies will be stored in your browser only with your consent. You also have the option to opt-out of these cookies. But opting out of some of these cookies may have an effect on your browsing experience.
Necessary Always Enabled
Necessary cookies are absolutely essential for the website to function properly. This category only includes cookies that ensures basic functionalities and security features of the website. These cookies do not store any personal information.
Non-necessary
Any cookies that may not be particularly necessary for the website to function and is used specifically to collect user personal data via analytics, ads, other embedded contents are termed as non-necessary cookies. It is mandatory to procure user consent prior to running these cookies on your website.
SAVE & ACCEPT